Rule 50: I LOVE that I have no illegal habits…especially when stopped by the U.S. Border Patrol near Mexico.

This might win for longest title so far, but I had to include all of it. 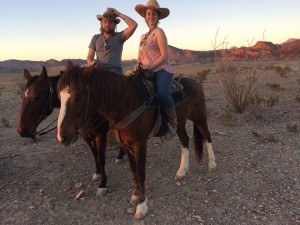 Yes, we were stopped and inspected at a Border Control checkpoint at night in the middle of the desert. And, it’s not meant to snub people who do partake in currently illegal substances, I just can’t tell you how good it felt to know I didn’t have to worry about that. Actually, I can tell and I will.
We were cruising back to Alpine, Tx from spending the day in Terlingua, TX and the Study Butte area of Big Bend National Park. We visited the ghost town, ate some food in two of the five bar & grills in the area, went horseback riding near Big Bend, bought some trinkets for the fam and friends, watched some locals play music, Kristin tried to teach me hula hoop–I failed, and we did NOTHING illegal. 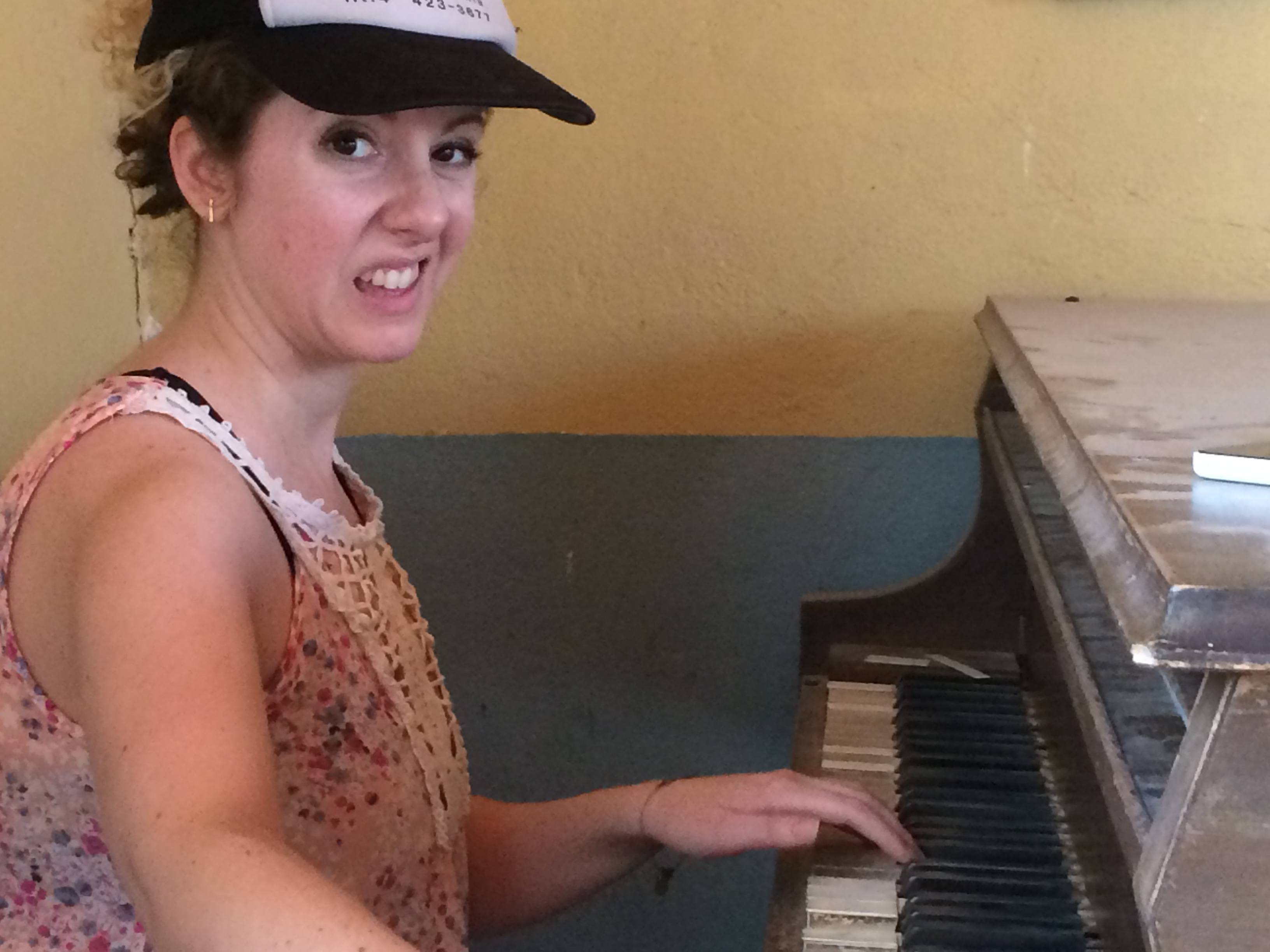 It was actually a super fun time for us both. I love history and my girlfriend is fascinated by architecture, design and art in general so visiting a historic town is a great mixture for both of our interests. At Terlingua we found:

I talked a lot about our trip through the winding trails of Big Bend on horseback in my last post, so I won’t rehash that. I’ll just get back to the part where we are inspected by Border Patrol. But first, this cute picture of my girlfriend, a Topo Chico, and an old mining elevator cart: 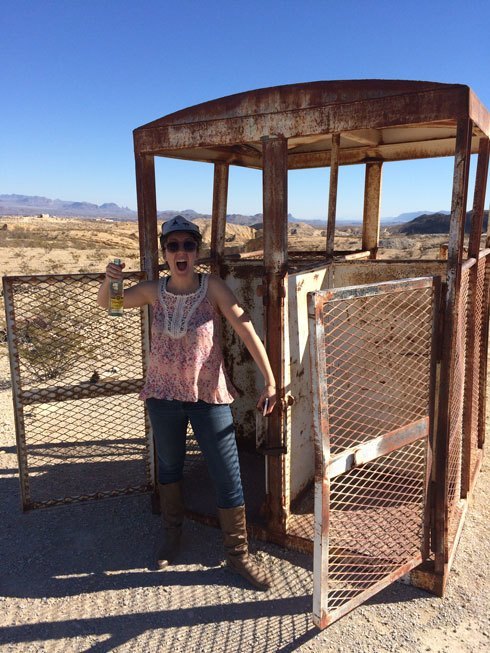 It was about 10:30 at night, I think we were both exhausted and ready to be home. We came up on a security checkpoint manned by the U.S. Border Patrol. We had maybe seen 3 cars on our entire drive back, so I imagine these guys don’t see much action during their shifts. As we approached the guard his dog jumped and barked. They asked us to pull forward and park in secondary inspection.

This starts out funny seeing as how my girlfriend nor I use drugs, not even recreational kinds, at all. Moreover, I’m sober. So, being stopped for suspicion of any kind is just humorous in it’s own right.

The officer had us hand over our licenses, empty our pockets, and go sit on a bench in the cold. I knew they were taking things very seriously when I realized the car was still on and turned around to turn it off and the officer abruptly told me to go sit down and that he would take care of it.

When he finished his initial look over, he walked up and gave us the 90 degree monologue on how:

My girlfriend and I both said there was nothing in the car, because there wasn’t. He asked us 2 more times, and again reiterated that we would be handed over to the DEA if he found anything. My girlfriend was kind of chuckling, and I tried to explain to the guy the humor in this since I had been sober since 2014. He didn’t think it was funny or relevant.

We are supposed to be presumed innocent until proven guilty, but in this case, along with many others in our nation’s recent history, the opposite was true. I don’t feel the effects of white privilege very often, since they are sort of transparent when you are a Caucasian person. However, in this case I got a tiny taste of what it must be like to live that reality of being presumed guilty every day of your life. It’s god damned terrifying.

As he let the drug dog crawl all over the inside of our Prius, so many thoughts ran through my head:

While he was doing this the other officer kept asking us little questions about where we were staying, where we were from, how long we had been in the area, on and on and on. Finally, the officer finished his search. Surprise, surprise he found…..nothing.

As they handed back our licenses and told us to go on our way, we thanked them for doing their jobs. No response. You know, I totally get that they should treat each person equally but if someone thanks you for your service, the least you can do as an enforcement officer is acknowledge the appreciation for the people who pay part of your salary. Ugh…

As we pulled away, they were laughing and back slapping. Pretense dropped. And it hit me, did we just get “Super Trooper”-ed? I mean, it’s 3 officers in the middle of the desert working the graveyard shift. It’s super likely that they just all agree at the beginning of each shift to grill anyone that comes through and the dog is in on the scheme too. Then again, that sounds a little conspiratorial.

For whatever reason, I was just very very very happy to not have any illegal habits that could have ruined this trip. And, as a word to the wise, if you do smoke pot, don’t try and bring it with you to Terlingua, unless you want to risk it.

Side note: While we were in Marfa, TX on Thursday we met a very nice lady at Marfa Burrito who said she had been transferred to Marfa with the U.S. Border Patrol. We told her our story, and she said that the newer officers were all a bunch of picks that seem to have something to prove no matter who you are. Her husband works for the department, and she was stopped for a half hour long inspection in the middle of the summer when she was 9 months pregnant. Sounds like it’s an abuse of power rather than discrimination for any specific reason.